Tesla is well-known for producing all-electric vehicles. Many bike aficionados hope the business will employ its knowledge to create an electric motorcycle. Despite Elon Musk's public declaration that Tesla would never build motorcycles, I couldn't help but wonder what an ebike made by Tesla might look like.

The Model B, manufactured by Brekr, is the model most similar to our fictitious Tesla ebike. If you want to know why we decided on the Brekr Model B, keep reading. 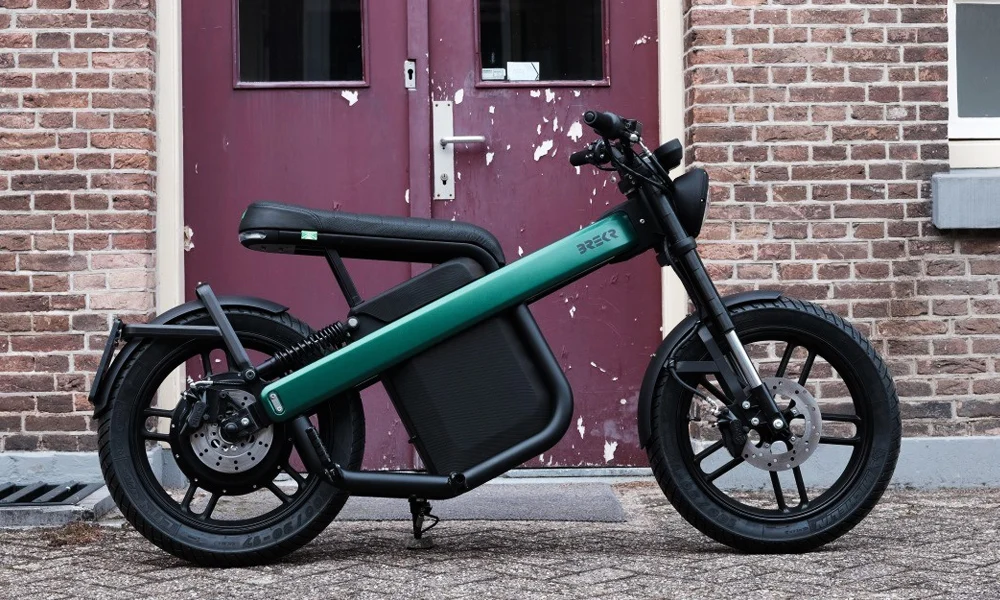 What would an electric motorbike made by Tesla look like?

According to Tesla's next models, the business appears to have moved on to designs that stand out boldly. As an example, consider the Tesla Semi truck. The truck's front end is unlike anything else on the market, despite the design team's goal of minimizing drag. However, placing the driver in the center of the cabin rather than to one side and a cockpit-style dashboard demonstrates that Tesla is not afraid to go where others do not. 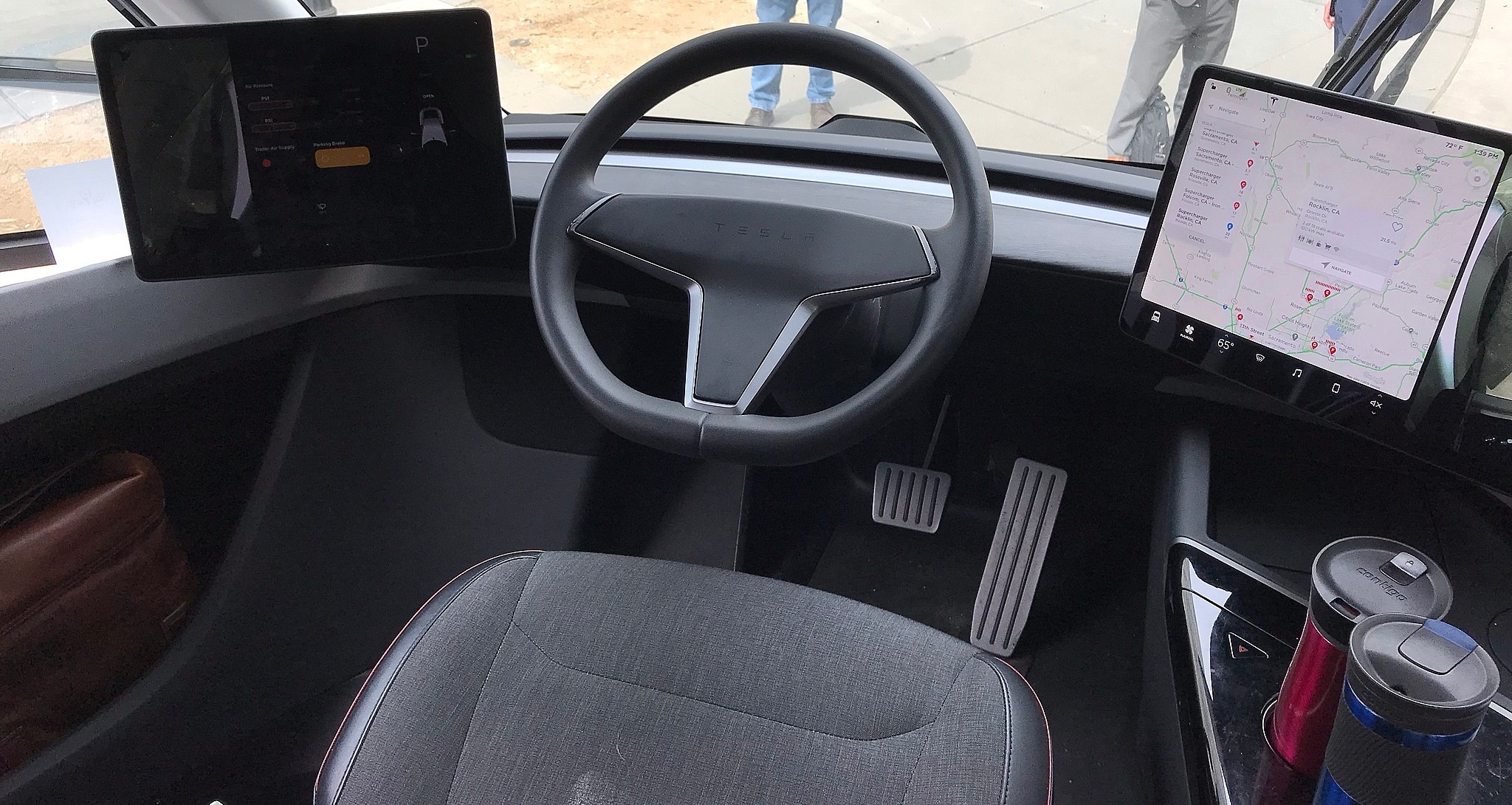 The Cybertruck is an even more daring example of Tesla's design. Elon Musk, the CEO, stated that the pickup vehicle was designed to stand out from the rest of the industry's drab pickups. With its futuristic Cyberpunk-inspired design and huge size, the vehicle stands out. 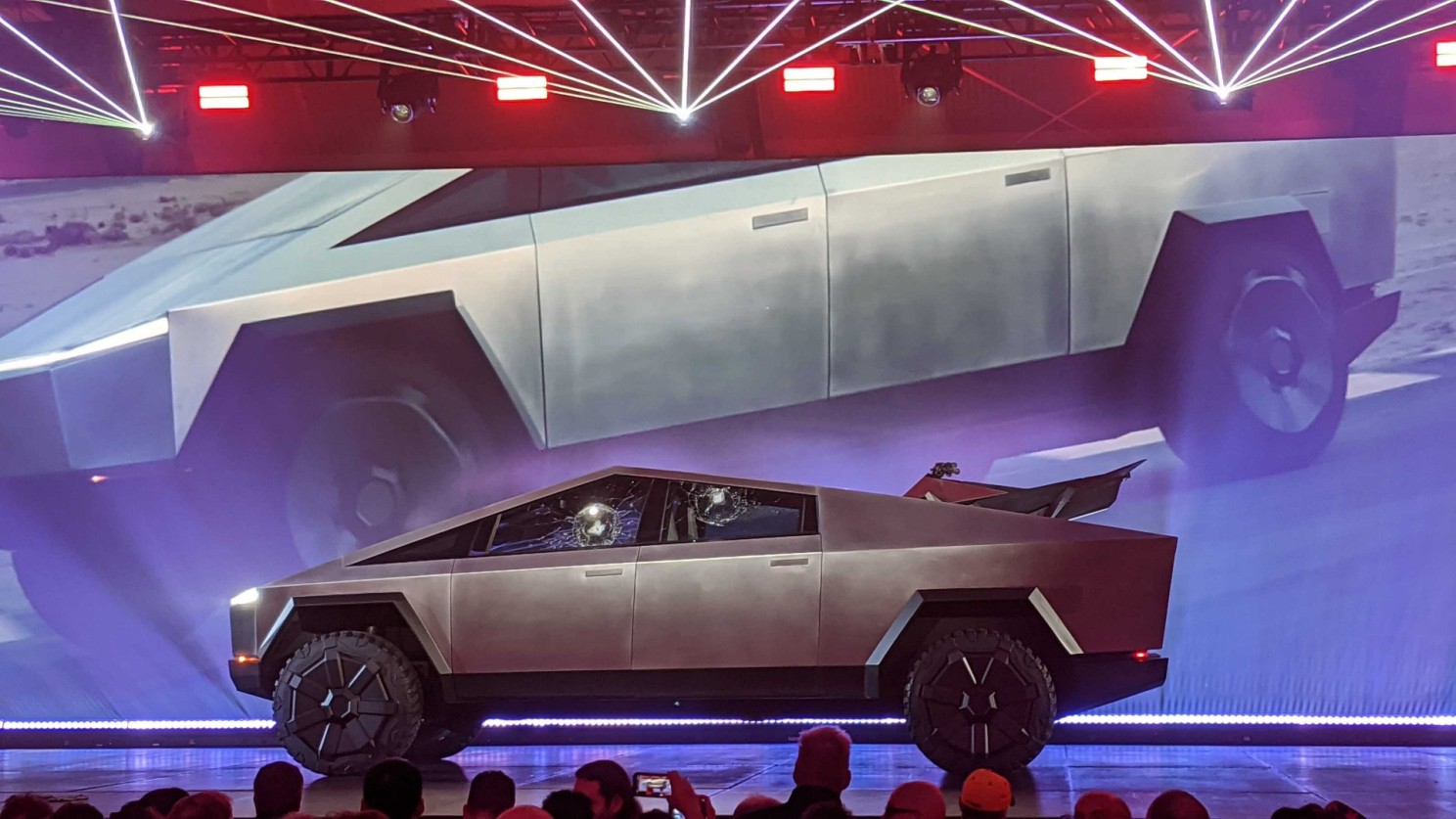 Minimalism is another theme shared by Tesla's automobiles. You'd feel comfortable in a Tesla, but the attempt at simplicity would be obvious. The Model Y and Model 3 don't even have a dashboard instrument cluster! 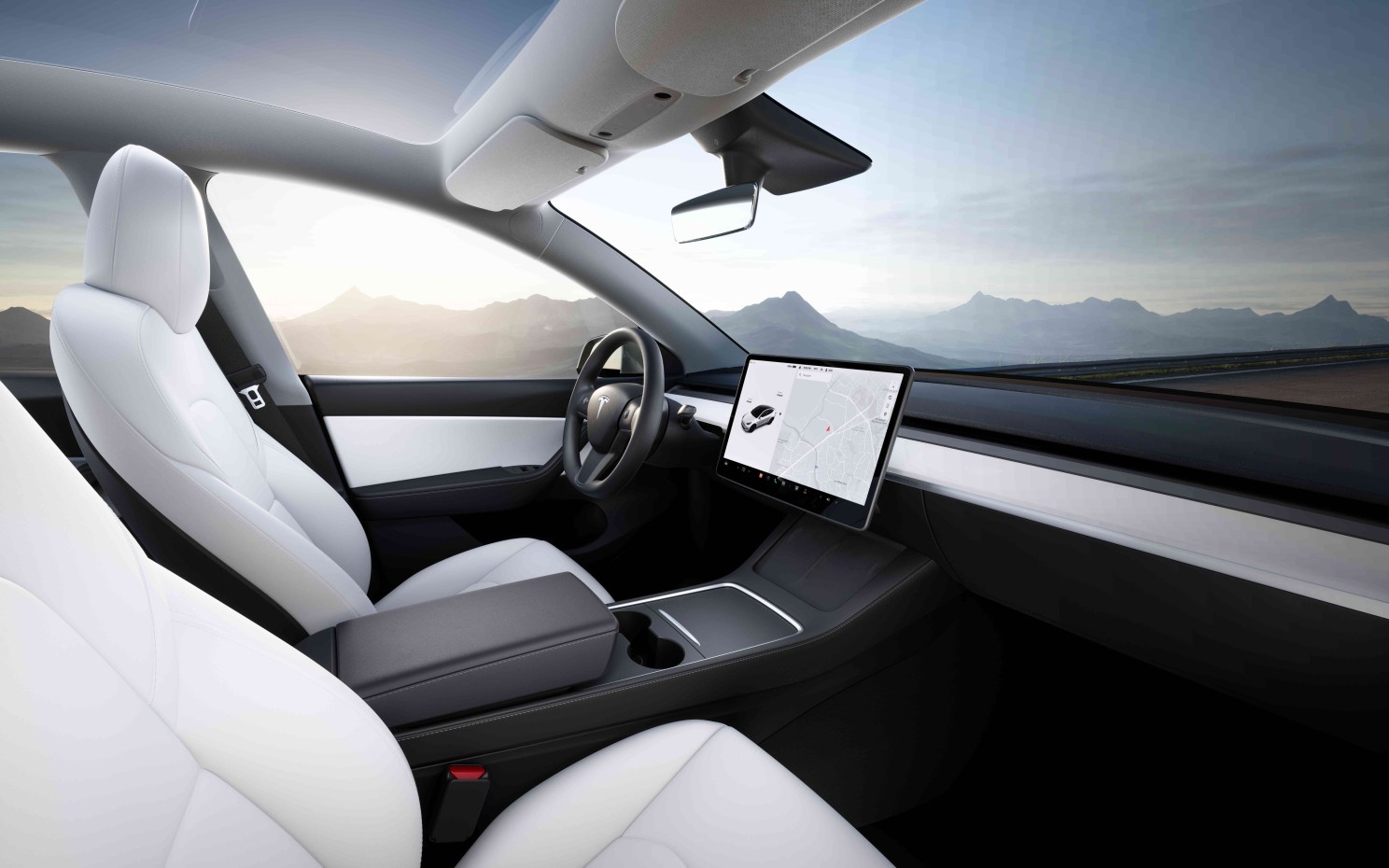 We anticipate that a Tesla electric bike will feature all of this, and one model that does is the Brekr Model B.


Meet the Brekr Model B

With its cyberpunk aesthetic, the Brekr Model B appears to be the ideal companion to the Tesla Model X. The Dutch startup behind it has succeeded in creating a stylish bike by taking a simple and minimal approach to its design. 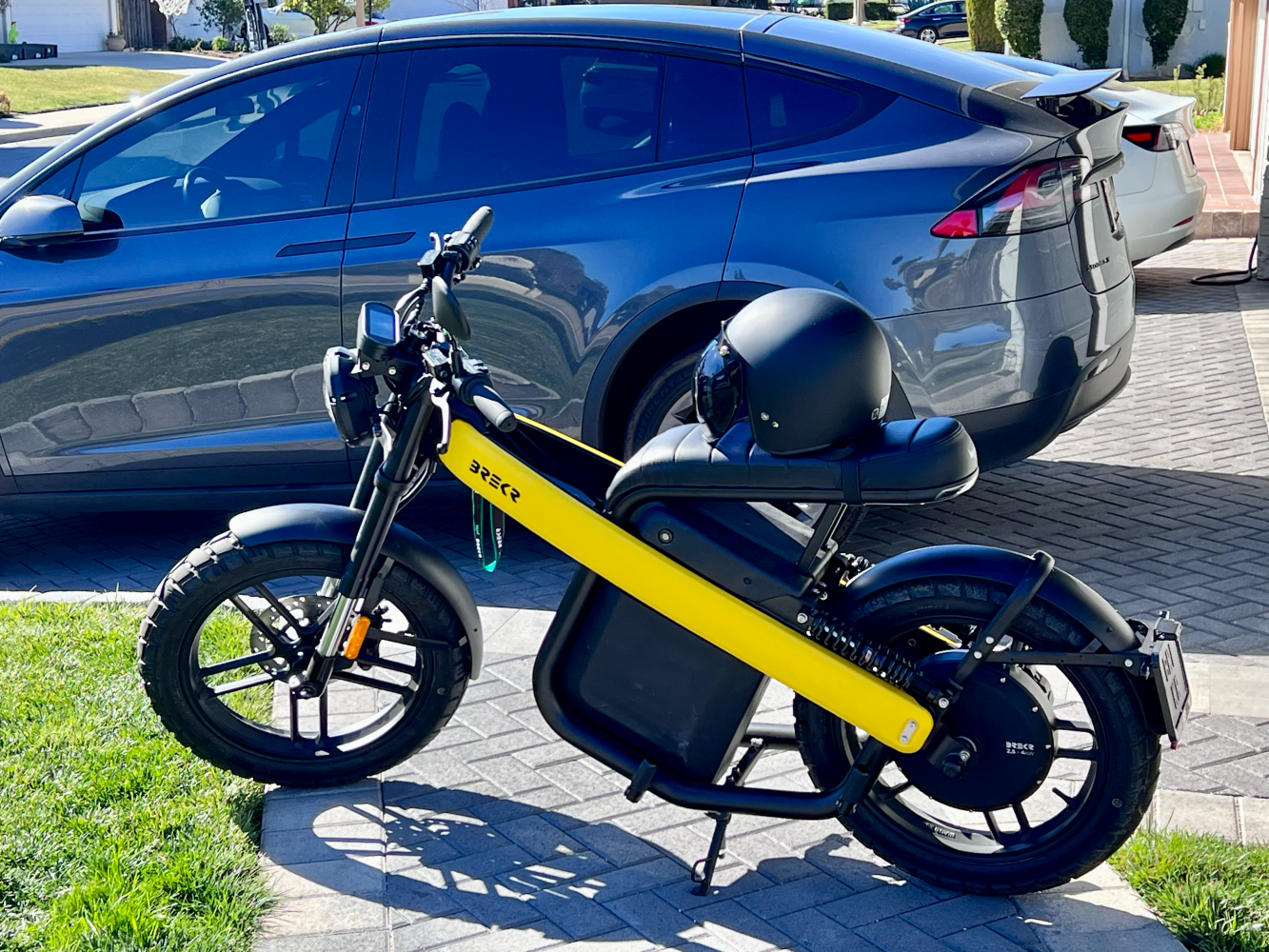 You'll first notice that the bike has been stripped of any extraneous components from a usability standpoint. The frame, which appears to be little more than a strip of metal, appears to be removable, allowing the front wheel and handle to be separated from the remainder of the bike. But you obviously can't do that.

Aside from its appearance, the Model B is not a terrible performer. It features an electronically controlled peak speed of 30 mph and a range of 50 miles on a single charge of the replaceable battery. If you want more range, you can double the battery as there is an additional battery slot that sits empty.

Brekr comes with a smartphone app for tracking and finding the vehicle. It costs $4,340, which is a steal in comparison to other ebikes in its class.

As the lucky owner of not one but 2 Brekr Model B's, the only ones in the US, here is the most detailed review you can find on the Brekr Model B from a US customer.